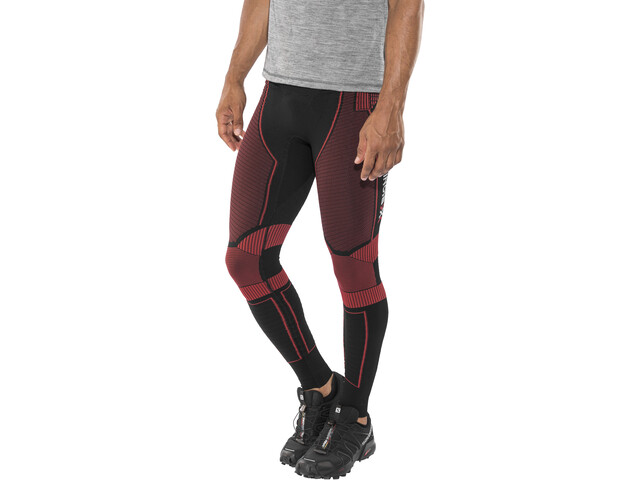 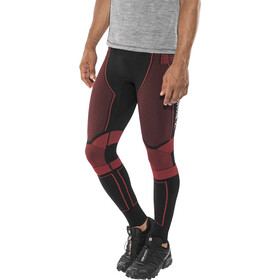 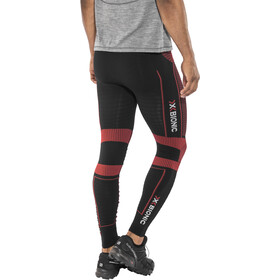 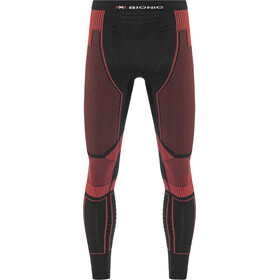 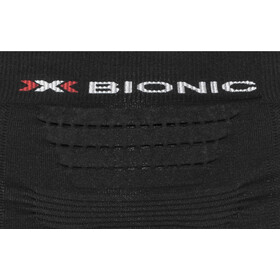 Step beyond the current limits of physics? All clear ahead! Effektor Running Power Pants - X-Bionic Partial Kompression on the legs combines two decisive performance advantages: improved muscular work thanks to compression, as well as optimal cooling thanks to the dispersal of pressure across the ridges. The Effektor Running Power Pants utilise yet another technology – one that jet pilots use to prevent the feared blackout: They place varying grades of pressure differently on different regions of the leg. Effektor Running Power Pants place more pressure on the lower leg as they do on the upper thigh to lighten the load on the blood as it makes its way back to the heart. For even more effective cooling the proven 3D-BionicSphere System is used on the tailbone. On the knees the Neural-Response-Bandages put the peripheral neural receptors in a constant state of “fight or flight,” which helps strengthen and add more precision to muscular responses.

Intercooler
This 3D construction collects perspiration on the upper thigh and maintains it directly upon the skin so it can evaporate optimally while directly on this muscle group. Between periods of exertion, the Intercooler’s rib technology lies in a wavelike structure on the muscle to provide insulation. The locked-in air protects the muscles from overcooling.

ExpansionKnee
A knee can bend up to 160°: however, most pants can’t withstand this stress without being pulled thin and hence, resulting in a loss of functional insulation. In contrast, the accordionlike construction of the Expansion Ribs retains its insulating properties rather than losing them when the knee bends. A highly flexible system of chambers and channels spreads open with each movement, releasing the warm air stored inside.

ISO-CalfPad
The ISO-CalfPad retains the body’s warmth. To that end, the knitted fabric’s wavelike structure lies over the skin, forming channels for storing air in a manner similar to the ISO-Shoulder. The warmer air retained in these channels definitively delays the cool-down of the calf musculature and adjusts to the body’s overall perception of warmth.